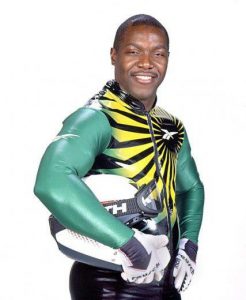 Give An Ovation is the number one resource for ad-free, bite-sized interviews with restaurant experts. For advice on how to build your brand, hire better, navigate COVID-19, and more, SUBSCRIBE! Available on all major podcasting sites. 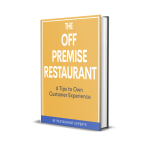 Devon Harris is one of the founding members of the Jamaican Bobsled Team (yes, the one you are thinking of ) and a three-time Olympian who is now a published author, accomplished speaker, and the founder of The Keep On Pushing Foundation.

On this edition of Give an Ovation, he shares his story in motivational yet relatable way. You’ll also learn some first hand knowledge about which parts of Cool Runnings, the movie based on his team’s story, are true and which aren’t even close. For the full effect, you need to hear Devon tell his story in his way by listening to the podcast! But, here are a few takeaways if you’re short on time:

1. It’s Not What’s In Your Pocket, It’s Your Drive

You may have seen the commercials inviting you to luxurious Jamaica, where you “come to feel alright.” But some areas of the country, including where Devon grew up, are filled with violence and poverty. While almost all his classmates were poor growing up, Devon learned on the sports fields that your income doesn’t affect your success – only your motivation does.

Devon would use this lesson for the rest of his life in sports, business, and more.

2. Education Is Key To Leveling Up

Devon created his foundation, Keep Pushing On, to enhance the education of children all over the world in disadvantaged communities. He does this because he attributes much of his success to the things he’s learned.

3. Truth Is Stranger Than Fiction

There were some of elements of the 1988 Jamaican Bobsled team’s journey that were even too unbelievable for the film adaption. For example, one of the four team members went from spectator at the games to competitor in three days with no experience!

The team unfortunately crashed in 1988, and despite what Cool Runnings shows, there was no music and dramatic sled pull over the finish line. It was embarrassing! But Devon triumphed and returned to the Olympics two more times! As he said, “We fail all the time and it’s actually a very necessary part of success.”

5. Start With The End In Mind

Having a vision of your end goal was Devon’s piece of advice for restaurateurs. He suggested setting yourself on the right track, and then being willing to go with the flow.

Thanks for reading! Make sure to check out the whole podcast, as well as other interviews with restaurant/business gurus by checking out “Give an Ovation” on podcast.ovationup.com, or your favorite place to listen to podcasts. Thank you Devon!

For more from Devon:

Get updates and learn from the best

Get updates and learn from the best 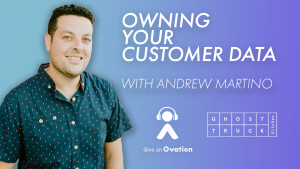 Give an Ovation Podcast

Owning Your Customer Data (And 12 Ghost Kitchens) with Andrew Martino 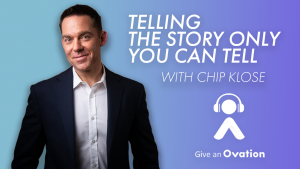 Give an Ovation Podcast

Telling The Story That Only You Can Tell with Chip Klose

Find out the three fundamental questions of marketing, what creativity means for your restaurant, and more from the owner of Chip Klose Creative.

Do You Want To Boost Your Business?

drop us a line and keep in touch 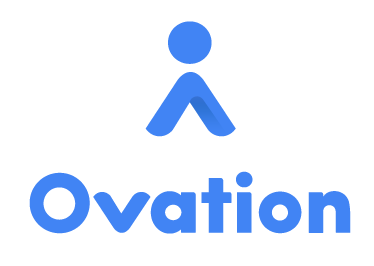 2020 Ovation Up Inc. All rights reserved.